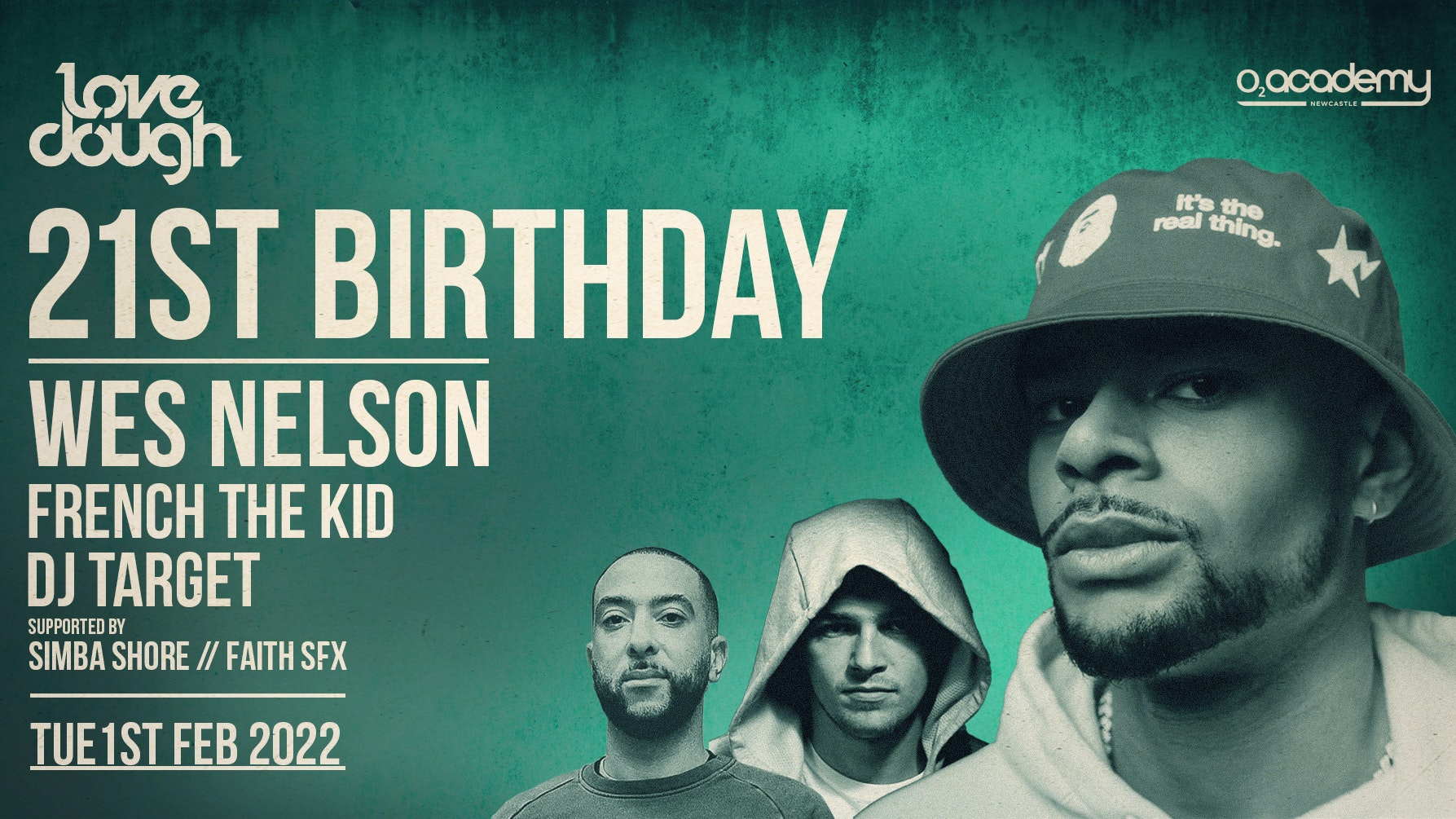 LoveDough launched on February 1st 2001 at Po Na Na in Leeds. Since then it’s been one hell of a ride! LoveDough events have been held in some 40 Cities all over the world, from Abu Dhabi and Dubai to London and Ibiza, showcasing the leading lights of urban music. In 2003 LoveDough hosted BBC Radio 1Xtra’s 1st Birthday which was broadcasted live on both Radio 1 and 1Xtra to a sold out Ikon, Newcastle (3,000ppl). The 2007 summer season in Ibiza saw LoveDough bring to the white isle for the first time: Lethal Bizzle, N Dubz, Sway and Dynamo to name a few. In 2013, LoveDough was the only event to have A$AP Rocky perform live when he was in London promoting his debut album. Now in 2021, LoveDough still runs every week in Newcastle, making it the city’s longest running weekly night in history!!! As a result we want to GO BIG!!!